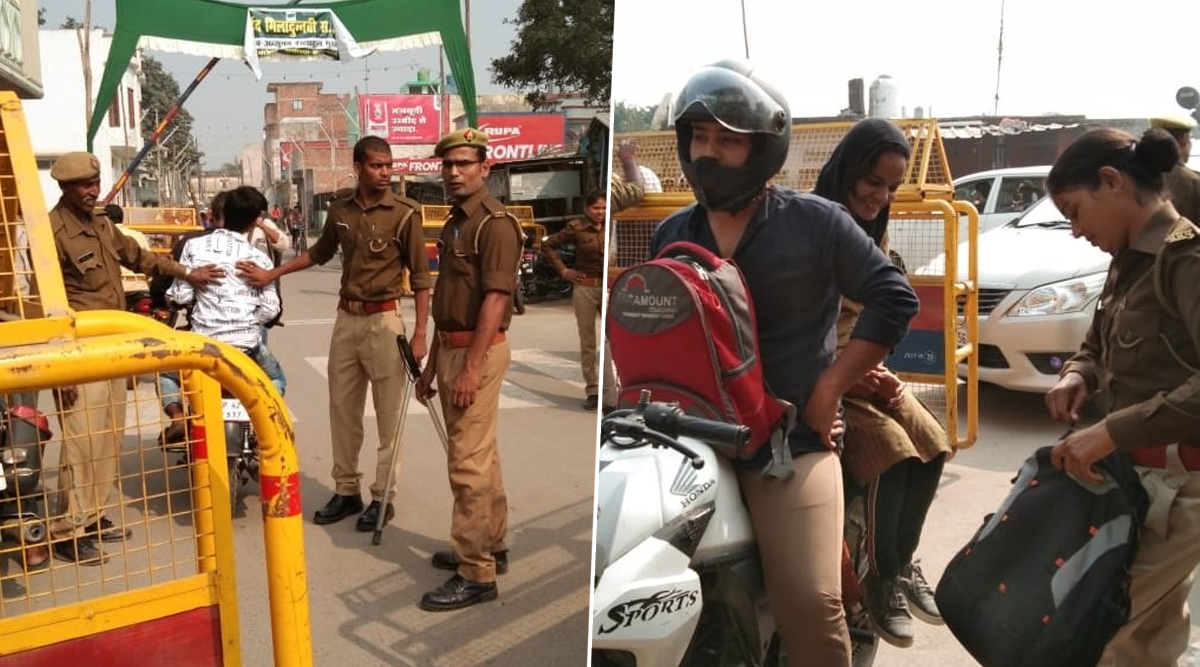 Uttar Pradesh Chief Minister Yogi Adityanath has appealed to the people of the state not to pay attention to rumours and maintain peace and harmony.

“The Chief Minister has said the state administration is committed to maintaining law and order in the state and ensuring safety of its people. Strict action will taken against those who will try to disrupt law and order,” a release by the UP government said.