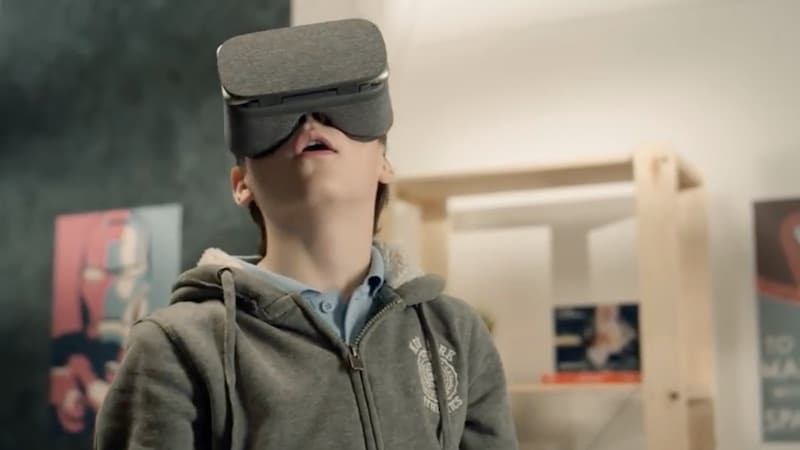 Virtual reality is slowly gaining steam, and although gaming takes up the lion’s share of attention, many experts believe that areas like education will be powerful drivers for growth when it comes to VR. This is steadily becoming reality, according to Vassili Philippov, Founder and CEO of MEL Science. In an emailed conversation with Gadgets 360, Philippov talks about why he believes virtual reality is going to become extremely important in the education sector, and gave us an early look at the company’s Chemistry VR application, which releases on Tuesday.

MEL Science is a London-based company that is building a technology-enabled approach to science education. It’s using educational videos, virtual reality explanations for the underlying science, and combining that with hands-on experiments using real chemistry kits.

Philippov says that the new VR application is being released as a subscription service – with the first six VR classes free – and each month, consumers will get two new chemistry sets to do experiments with their kids at home, alongside the VR and video experiences. Philippov says the chemistry sets are important, because he does not believe that VR alone can replace a chemistry set.