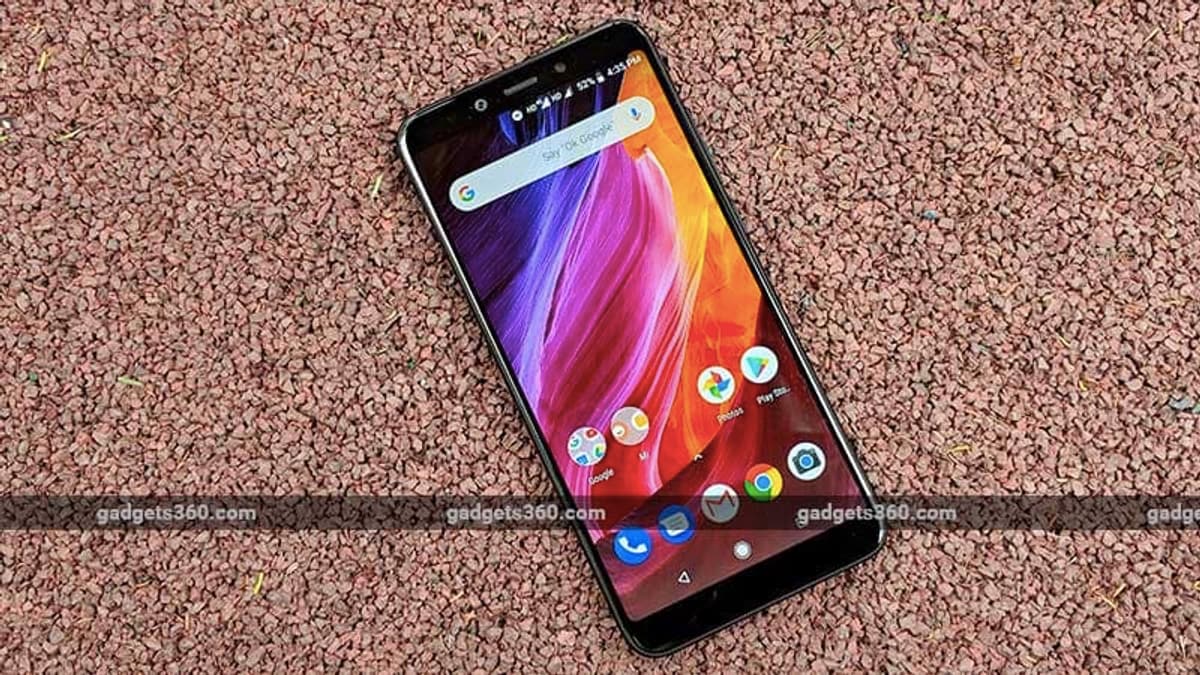 Xiaomi’s popular Mi A-series has been a fan-favourite for many reasons, the biggest of which is the Android One software that puts stock Android on the device. There is also the promise of faster software updates and security patches, and the familiar interface on quality affordable Xiaomi hardware. Xiaomi’s Mi A-series is expected to get a refresh later this year, with the Mi A3 and Mi A3 Lite expected to launched in the second half of 2019. New speculation suggests that these phones could be powered by Qualcomm Snapdragon 700-series chipsets.

The speculation comes via a tweet by XDA Developers’ Editor-in-Chief, Mishaal Rahman. In the tweet, Mishaal suggests that based on source code information available to him, it’s likely that three new Xiaomi smartphones with the codenames ‘Bamboo_sprout’, ‘Cosmos_sprout’ and ‘Pyxis’ are in development, and will be powered by Snapdragon 700-series SoCs. Previous generation Mi A-series devices have carried the ‘Sprout’ naming system, suggesting that these new phones could be the Mi A3 series. The ‘Pyxis’ device doesn’t seem to have much known about it yet.

While the news of the alleged Mi A3 codenames isn’t new, the rumour about the Snapdragon 700-series smartphones is new. To recall, back in March, XDA Developers had tipped the Pyxis codename may be for the China model of the Mi A3, perhaps the Mi 7X, similar to the Mi 5X and Mi 6X China variants of the Mi A1 and Mi A2 respectively.

For now, there’s only speculation to go by, and any real details will only emerge closer to launch. The Xiaomi Mi A2 ₹ 10,999 (Review) was launched in India in August last year, and its successor could come around the same time this year.

Also in the works is the reported Redmi flagship smartphone, which could be powered by the Qualcomm Snapdragon 855 SoC. Other specifications for this device include a super wide-angle camera, 256GB of storage, and the ability to overclock the GPU.