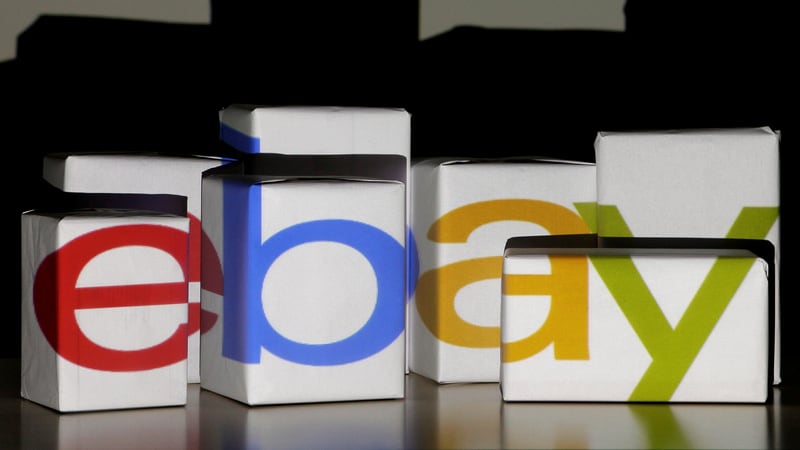 Scout24, the Germany-based autos and property marketplace, expressed an interest on Monday in acquisitions if eBay sells its classifieds business following pressure from activist investors to do so.

“That is a concrete example we are looking at,” CEO Tobias Hartmann told journalists after Scout24 reported double-digit growth in revenue and profits last year.

Scout24 is itself the target of a EUR 5.7 billion ($6.4 billion) friendly takeover by private equity firms Hellman & Friedman and Blackstone amid churn in the classifieds sector as players seek scale.

CFO Christian Gisy said Scout24 expected a formal offer from the private-equity buyers within days. Scout24’s share price trades just a shade over the 46 euro offer price, suggesting the market expects the deal to go through.

eBay has informed investor Elliott Management that it is willing to explore shedding some assets and give the hedge fund board representation in a bid to avert a proxy contest, people familiar with the matter said last month.

Elliott has estimated that eBay’s entire classifieds business would be worth between $8 billion and $12 billion if it were spun off.

Scout24, for its part, expressed interest in eBay’s German used-car portal Mobile.de. Gisy said such a deal would depend, however, on how broadly the country’s anti-trust watchdog defined the market following the entry of new market players.