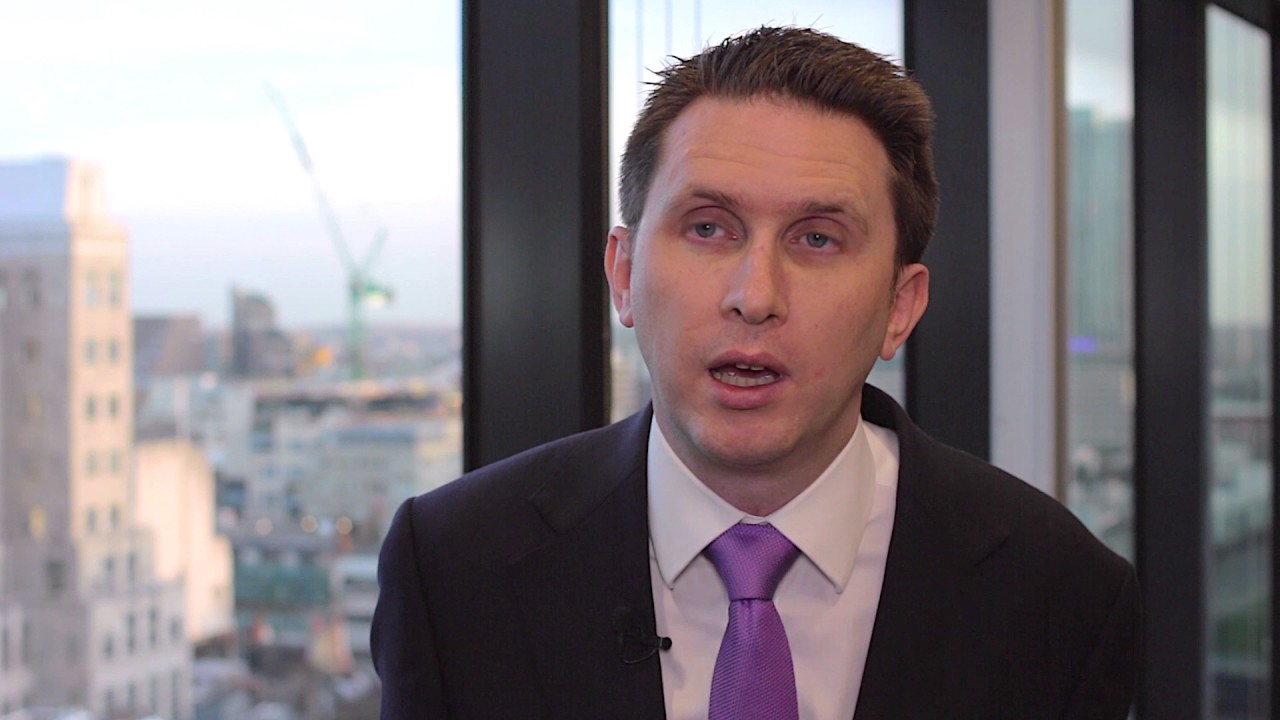 “Anything we can do to improve kids’ education and contributing to the continuous improvement of the schools,” are John Danes’ goals as the newest Southeast Board of Education member.

Danes, a 1985 Southeast graduate, was sworn in to office on Monday. He said two of his children grew up in the district and graduated from Southeast. Meanwhile, his nephew, who lives with him, just entered high school and his wife is also a district alumna.

Danes is vice president of operations for Kent Elastomer Products, where has worked since 1987. He earned his master’s of business administration from Malone University in 2016.

As safety training is something he has gained through his work, including ALICE (Alert, Lockdown, Inform, Counter, Evacuate) training, he said he plans to start researching safety programs the district has and could have to help ensure students safety while at school. He added his focus is “students first.”

“We are blessed to have a great leader like Bob Dunn as our superintendent, and what I hope to do in this role is to help him remove obstacles and hurdles he faces every day in the challenge to educate our kids and prepare them for the future,” Danes said.

Board President John Witkosky said the board is “tickled to death to get a quality board member” like Danes to fill the seat.

Danes filled the vacancy left by Dave Kemble, who served on the board since 2002. Kemble was recently elected a Paris Township trustee and by law cannot hold both positions at the same time. The board took time to recognize Kemble’s service to the district Monday and presented him with a plaque for “Recognition of Excellence.”

Dunn worked with Kemble when he started as a teacher, served as a principal and most recently as superintendent. He added his success is in part due to Kemble and publicly thanked him for his support.

“I know this board thinks extremely high of you,” Dunn told Kemble. “You have always put kids first above all, and we thank you for that, and our kids thank you, our staff thanks you, and our community thanks you.”

Kemble said he plans to attend board meetings as an audience member.