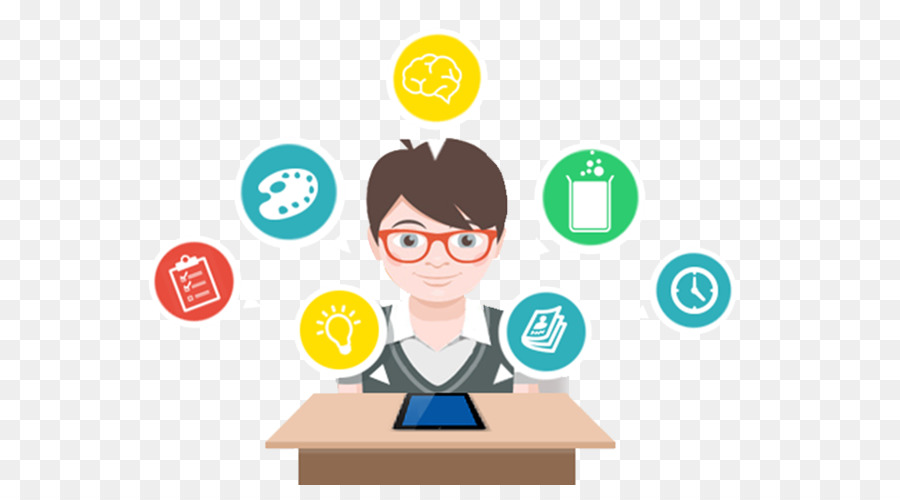 More Chinese children own their own mobile phones now as China becomes increasingly dependent on digital devices. The idea of using one’s beloved phone for educational purposes is in fact scientifically sound, hence the boom of many educational apps for kids made by businesses driven to profit from this emerging market.

However, lewd content has been found in many so-called educational apps targeting Chinese children and students.

These apps, designed by unscrupulous businesspeople, are disguised as either homework tutoring or providing mentoring help or Q&A wikis, but are in fact blatantly spreading indecency.

One mobile app titled Homework Interactive pushes a Q&A wiki to its young users, according to media reports, with questions like “Which body part of the male student is most attractive?” and “How to kiss the boy I like best?”

Apart from such lewd content, other self-proclaimed educational apps are, in essence, just pay-as-you-play games. Such apps purport to make learning more fun by turning educational content into games, but kids have to literally buy certain objects at each and every turn of the game, making the whole process exactly like any other for-profit computer game.

All kinds of ads have also been found on these apps, with most having nothing to do with school work.

When it comes to doing business related to educational apps for kids, Chinese laws and regulations should govern such practices.

App publishers also must take action and remove any unscrupulous apps from their platforms.

This discretion is crucially important in China, as there are just so many apps being sold via online marketplaces, which is a unique situation in China and presents a huge compliance issue in itself.

Genuine educational apps do have a place in our society, as technologies evolve so fast that our children must be prepared for a future where employers have high expectations on a recruit’s tech-savviness. China has a thriving mobile app business landscape, generating innovation and killer apps.

But as much as this explosive growth has become the envy of the world, let’s ensure that China maintains a moral compass for our kids.