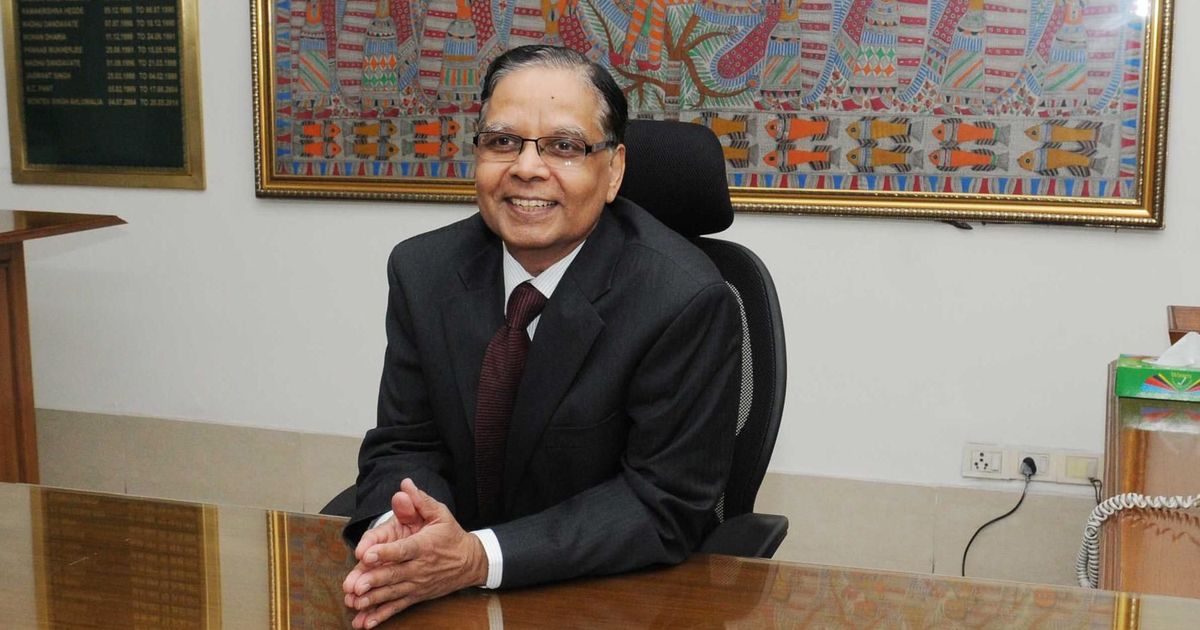 “He [Modi] is one of the courageous leaders that I have ever seen,” Panagariya said. “In India’s environment, any prime minister would think twice or thrice [before] they are going to announce something that doesn’t exist because the press is going to be after it.” He was speaking on the sidelines of the Annual Leadership Summit of US-India Strategic and Partnership Summit in Washington.

Panagariya added: “This is what you need. Because in a new university you can write the rules from scratch, from the beginning. In an existing institution, [bringing in] change is much harder.”

On Monday, the government granted the “Institution of Eminence” status to three public and three private educational institutions in India. Public institutions with this tag will get special funding of Rs 1,000 crore over the next five years. The private organisations will get academic and administrative autonomy.

The Centre’s decision drew criticism from many people, including historian Ramchandra Guha, lawyer Prashant Bhushan and Jawaharlal Nehru University professor Ayesha Kidwai, who suggested that a spell check was needed – implying that Jio was an “Institute of Imminence”, not an “Institute of Eminence”.

It has also prompted many questions and clarifications from both the government and Reliance. The government has clarified that Jio Institute will only get a letter of intent now, and not the title. A memorandum of understanding for the special status will be signed only if Jio Institute starts operations in three years and makes the progress promised.