Xiaomi Redmi 4 (Review) will go on sale in India on Tuesday. This time however, thanks to the Amazon Prime Day sale, the smartphone will not be available to buy on Amazon India. Instead, the Redmi 4 will only be up for purchase via Mi.com, the company’s own retail store. To recall, the Redmi 4 had gone on sale earlier this week via Amazon India, just ahead of the Prime Day sale, at 5pm IST on Monday. Now, the smartphone will go on sale via Mi.com at 12pm IST on Tuesday.

Mi.com is offering 10 percent SuperCash to consumers who buy the Redmi 4 using MobiKwik. Separately, it is also offering a free 12-month subscription to Hungama Music. The Xiaomi Redmi 4 was launched in India back in May, and is actually the Redmi 4X that was launched in China back in February this year, and not the China variant of the Redmi 4 that Xiaomi had launched in November last year. 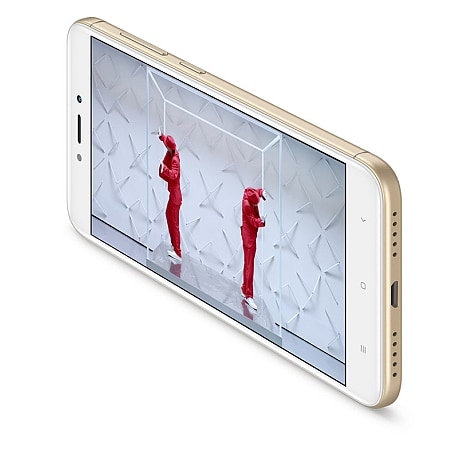 The dual-SIM (Micro+Nano) Xiaomi Redmi 4 runs MIUI 8 based on Android 6.0.1 Marshmallow. It sports an all-metal body and a fingerprint sensor on the rear panel. The smartphone bears a 5-inch HD (720×1280 pixels) 2.5D curved glass display. It is powered by a Snapdragon 435 SoC, with up to 4GB of RAM.

The Xiaomi Redmi 4 sports a 13-megapixel rear camera sensor with f/2.0 aperture, PDAF, and LED flash. On the front, it packs a 5-megapixel front camera with f/2.2 aperture. Xiaomi Redmi 4’s inbuilt storage is expandable via microSD card (up to 128GB).