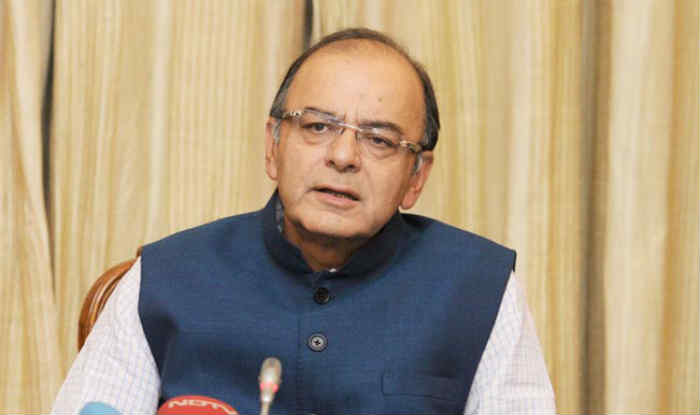 The HRD ministry is actively working on the contours of a Higher Education Financing Agency (HEFA), which has been proposed with the aim of funding infrastructure creation at top educational institutions like the IITs and IIMs.

Senior officials said deliberations are on and HEFA is likely to be formed as a company under Section 8 of the Companies Act. It will be chaired by the higher education secretary.

Since it is going to be a Non-Banking Financial Company (NBFC), the HEFA CEO would have to be a professional, most likely from the banking sector, while the Board would be a mix of donors and institutions chosen on a rotation basis, said an official.

In his budget speech last month, Finance Minister Arun Jaitley had said the government would set up HEFA with an initial base of Rs 1,000 crore and the organisation  will leverage funds from the market and supplement that with donations from CSR funds to meet infrastructure requirements of the country’s top educational institutions.

Sources said it is aimed that from an initial corpus of Rs 1,000 crore, the fund, over the next five years, would grow to over Rs 20,000 crore through leveraging of the markets and Corporate Social Responsibility (CSR) contributions.

It is proposed that all central and state higher educational institutions be made eligible for joining as members of HEFA, subject to certain conditions, an official said.

“HEFA is a novel idea that can provide a huge boost to Indian institutions. However, the modalities have to be worked out and the final approvals would come from the Union Cabinet itself,” said a senior official.